Depending on the business, plastic bags are used in a variety of ways. They are used for packaging products, transporting goods, and many other applications. These types of bags come in a variety of designs, sizes, and shapes. The most common types of poly bags include LDPE, HDPE, and polypropylene.

LDPE, also known as Low Density Polyethylene, is a form of polyethylene that has a lower density than HDPE. It is a transparent plastic that has good moisture barrier properties. It is also very flexible and easy to tear. LDPE is also an FDA-approved plastic. It is often used in food-safe bags and can be heat sealed.

HDPE, or High Density Polyethylene, is a semi-translucent, lightweight plastic that is also opaque. It is used for food-safe bags and is widely available at retail stores, grocery stores, and restaurants. It is also FDA-approved for food handling guidelines. It has high resistance to water and temperature changes. It is also a good choice for carrying heavier loads.

Polypropylene, also known as polypropylene film, is another common type of poly bag. It is lightweight, but is also suitable for containing fragrances and oils. It is used for packaging products because of its high tensile strength and superior heat resistance. It also maintains the highest clarity of all poly substrates.

Polypropylene is also a good choice for protective packaging because it is resistant to moisture and airborne contaminants. It is also very breathable. Polypropylene can be used for many types of applications, including packing food and products, as well as for medical uses. Its high clarity makes it a good choice for packaging materials that need to be viewed inside a container.

Polythene is another type of plastic. It is made from crude oil, and is used for packaging products. It is also commonly used in consumer packaging because it has good moisture barrier properties and is flexible. Nevertheless, it must be manufactured in accordance with Commission Directive 92/39/EEC and 95/3/EEC. 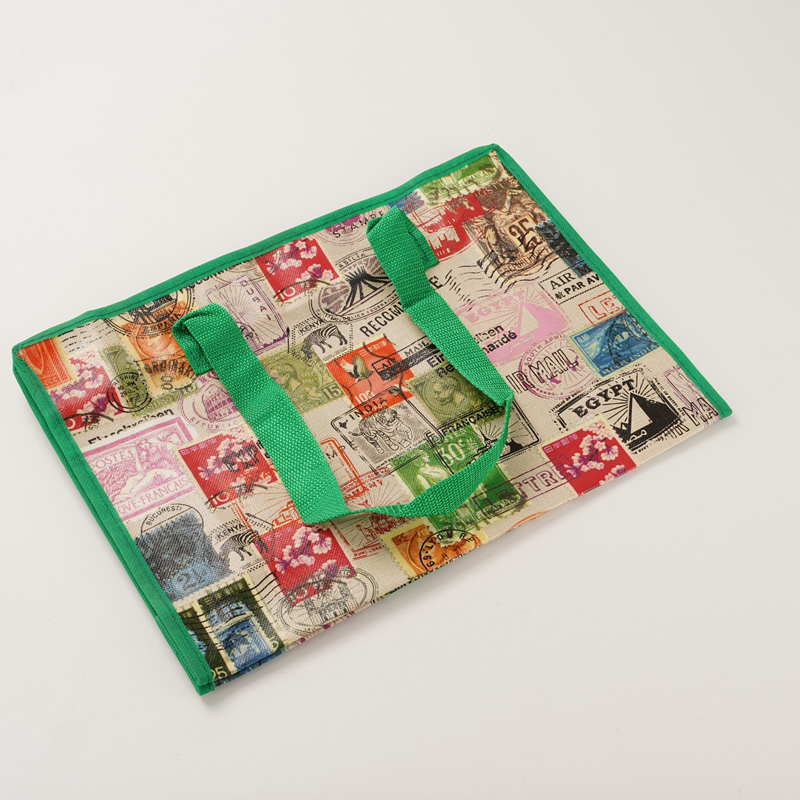 Newsletter - Get our latest news!

If you have questions or need more information,
please contact us.